London born designer, Deborah Baker spent many of her formative years living it up. After ‘messing around at Art College’ and generally partying every night, she decided it was time to grow up and get a job.  She started to explore an underlying passion for footwear, developed at the early age of three when she would spend hours playing in her miniature godmother’s colourful shoe cupboard. She attended (fairly regularly) Cordwainers College, alongside Emma Hope and Patrick Cox, and then the London College of Fashion – where she discovered a unique flair for design. It was in Italy where she honed her skills and after spending many years freelancing for various companies, she succumbed to much encouragement from friends and family and set up her own label – in 2001 Fiorentini + Baker created its very first collection. Deborah, still a devout party animal, lives between Bologna, with her beautiful daughter Alyssa and faithful dog Jack, and London in her studio located above the Shoreditch store. When Deborah is not designing shoes, she’s hanging out with her fabulously creative and extremely lovely friends. Despite the growing worldwide popularity of Fiorentini + Baker (the store now has two flagship US stores in New York and LA, two in London and one in Bologna), Deborah has held on to her original philosophy – make shoes, have a good time – and that is exactly what she does. The designer will be making a surprise appearance at one of the late night shopping events to customise the boots making them even more unique! 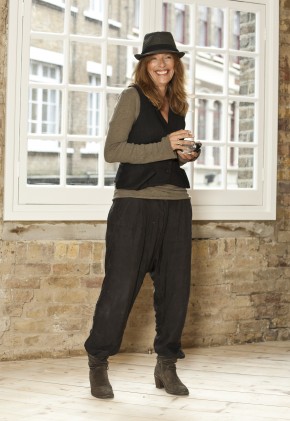 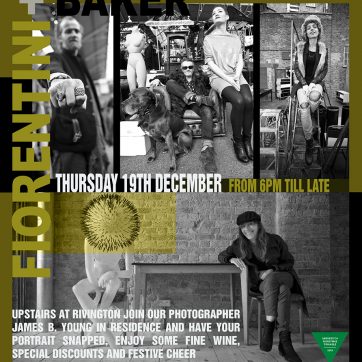 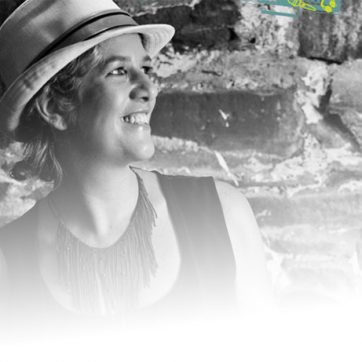 From the East Coast to the East End