We are really lucky to have persuaded Karmer Set Building to do our installation build for LDF… aside, of course, from  the fact he is  married to the job and has  little to no choice in the matter !

He has worked for both sides of the ABO / Wieden Kennedy partnership. For Anna Burns Studio he has built both commercial and works and art installations alike. Most recently  building Tiffany’s Fifth and 57th exhibition at Selfridges Old Hotel designed by Anna which was showing in early July. 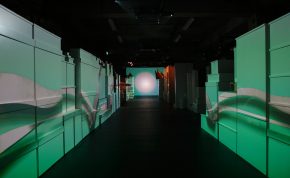 Most of Anna Burns Studio’s larger artworks have had the structural work built by Karmer including Pop Pop Bang umbrella installation,  Silent but Violent balloons cloud   and even the rocker for The Deformers book cover ! 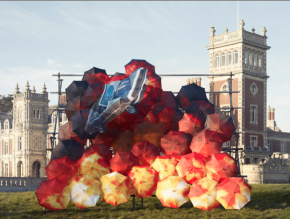 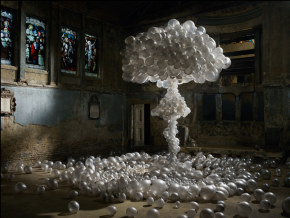 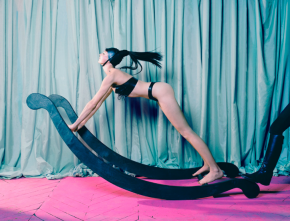 Wieden Kennedy commissioned Karmer to create the CR7 Nike Meteor that touched down in Madrid city centre. Aside from these collaborations Karmer built the Christian Louboutin touring exhibition that opened at The Design Museum – it included a giant red sole stage for a holographic Dita Von Tease  to perform on as well as a mirrored working mirrored carousel. 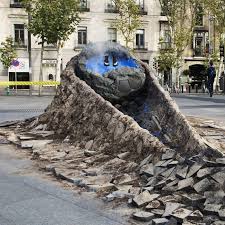 We are really looking forward to working on the build. The interactive animatronics will be a fun addition to our usually static builds so it will be testing and stretching their skills to the limit ( as usual !)