Just down from SCP on Curtain road, the ‘snorting copper,’ a Banksy original has been rediscovered, removed, restored and returned to its former glory.

Hamilton Court Developments are a boutique residential property development company focused on creating high quality schemes throughout central London. For years there were rumours that a work by the infamous, British graffiti artist Banksy had been covered up in East London. Jonathan Ellis the founder of HCD heard about this and was keen to find it.

Ellis bought the site on Curtain Road and set to work converting it into a residential space. The artwork itself had been painted over and then covered with a large sheet of plywood. He hoped this was where the piece was, but had nothing to prove his suspicions. On removing the ply, he was faced with a white painted wall and no copper. Yet, he still persevered.

He carefully persuaded the builders to protect that section of white wall. They then removed and sent it to a restoration company in Carlisle. For months, the restoration team were unable to confirm whether there was indeed a valuable piece of artwork underneath the paint. Finally, the piece, which displays a police officer on all fours about to snort cocaine, is now fully rescued and restored, standing 1 meter in height and 2.2meters wide. The image of the ‘snorting copper’ has been reproduced in many books on street art, however no one knew where the original was until now.

Ellis does not intend to sell this artwork, but has installed a state of the art security system to prevent further vandalism on the piece. Despite generous offers, Ellis would rather the public get to enjoy the piece in its original setting. Commenting on his decision to keep it in Shoreditch, he stated that it is “the right thing to do for the public to enjoy it. I’m proud to be able to do something like that.” The big unveiling of the copper will take place on the 5th of October. It will be lit up and on show for 24 hours a day. 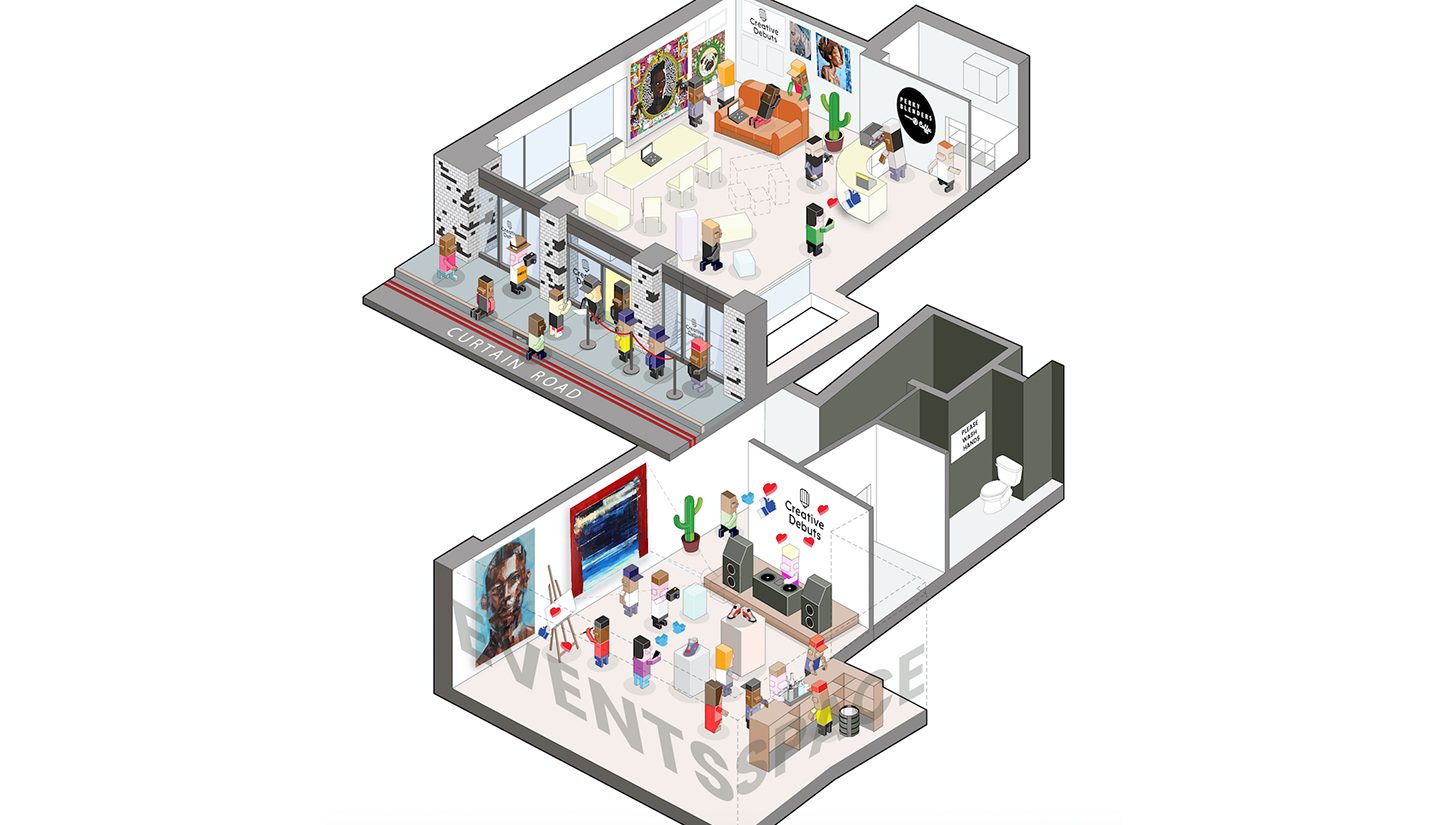 Hamilton Court Developments are one of the Shoreditch Design Triangle’s sponsors for 2017. They have also teamed up with Creative Debuts who will be hosting a variety of events at their creative hub on Curtain Road in collaboration with HCD throughout London Design Festival. 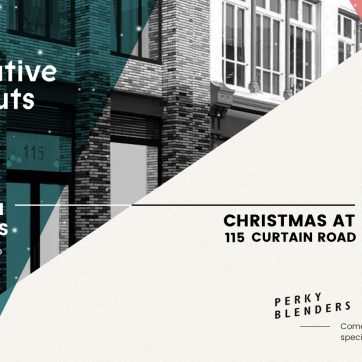