Using his process of Plastic Baroque where a homemade gun extrudes lengths of melted recycled plastic, James added to the leafy entrance area by creating colourful pots, stands and a towering plant totem. James invented the process whilst studying at the Royal College of Art on their Design Products programme and worked closely with an engineer making the gun more reliable and sleek for the creation of Plastic Primitive. 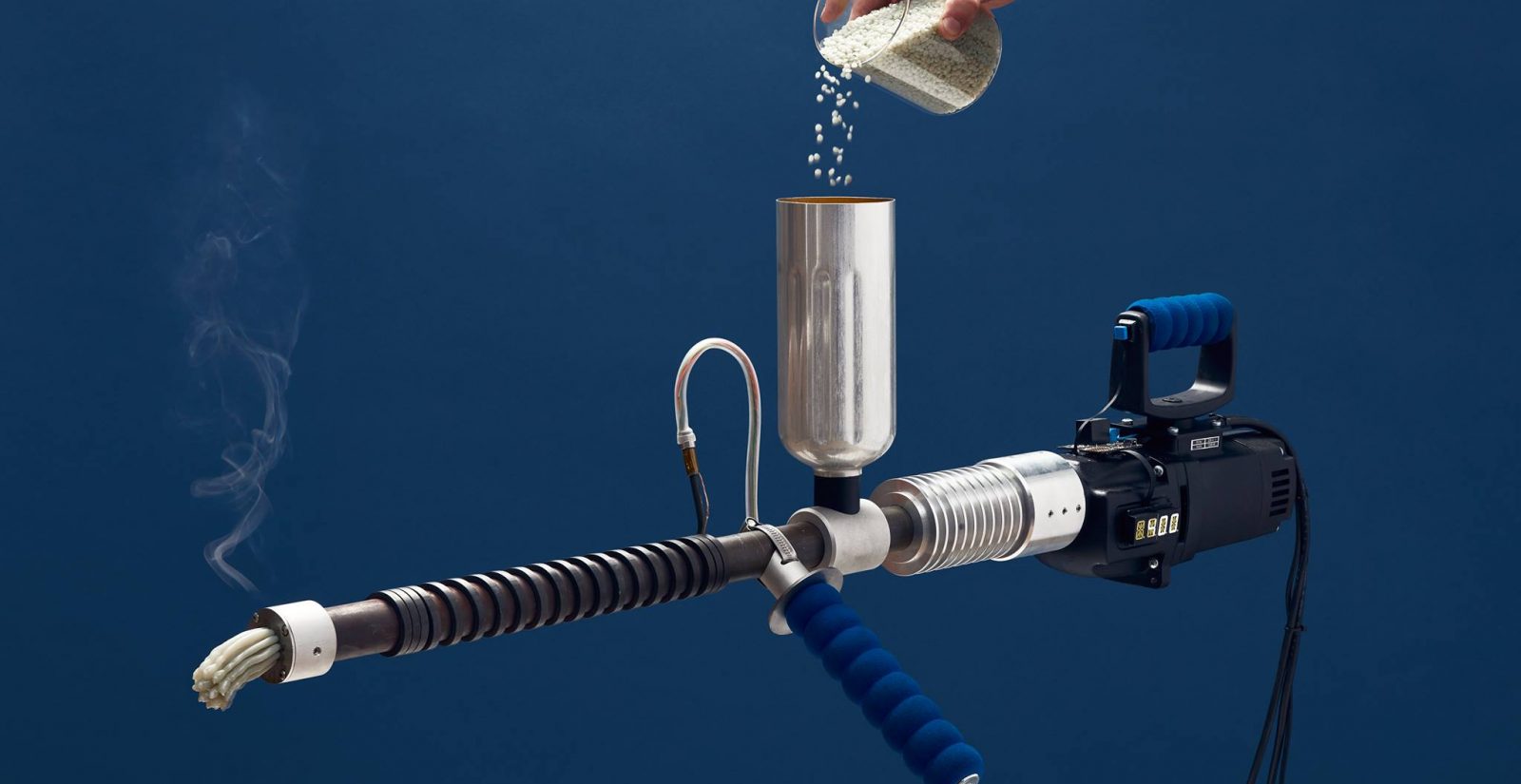 The temporary installation was an eye-catching addition to the entrance to the famous Ace hotel as part of the Shoreditch Design Triangle.

Plastic Primitive explored our relationship with plastic; A material which surrounds us in day to day life. Plants of past millennia are the source material for oil and plastic and Shaw noted that “At the Ace Hotel London we will play with the seeming perverseness of surrounding living plants with plastic to create a playful and irreverent origin story of this very commonplace material.” The Plastic Baroque process is extremely fast allowing him to work quickly and creatively when producing a range of work in his studio. The whole of the Plastic Primitive installation took months of planning and designing, but only one day to make. 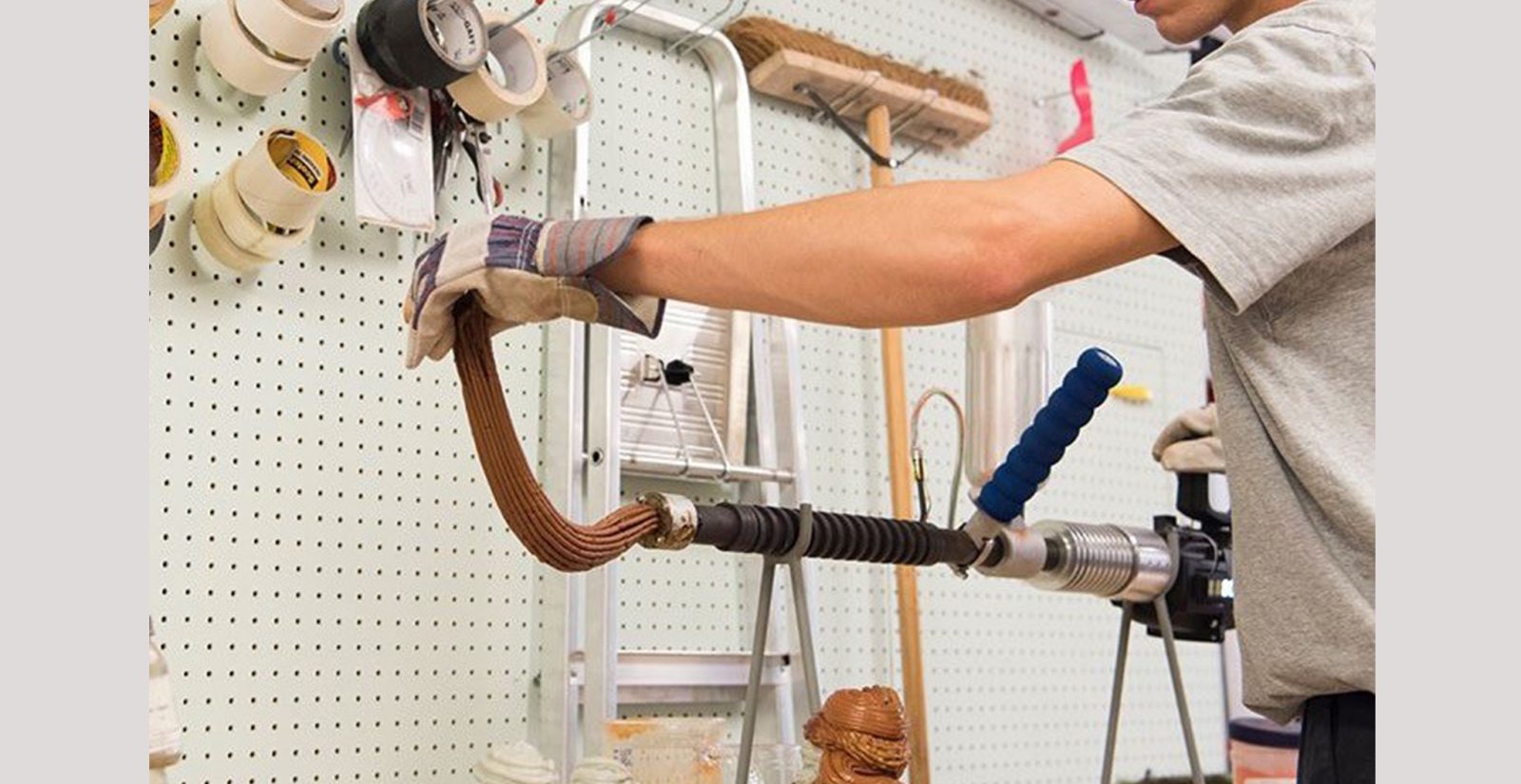 During the London Design Festival 2017, Shaw also added to the Ace Hotel’s growing collection of noteworthy designs by London’s best design talent. As part of Ready Made Go 3 Shaw made cake stands and countertop accessories including a sugar spoon holder and candle sticks. This was done alongside designers Ian McIntyre, Michael Marriot, Oscar Diaz and Soft Baroque. The pieces are now in permanent use in the hotel. Shaw’s objects were created once again using the Plastic Baroque gun. The Ready Made Go 3 pieces and Plastic Primitive installation demonstrate the different scale of work the gun is capable of producing. 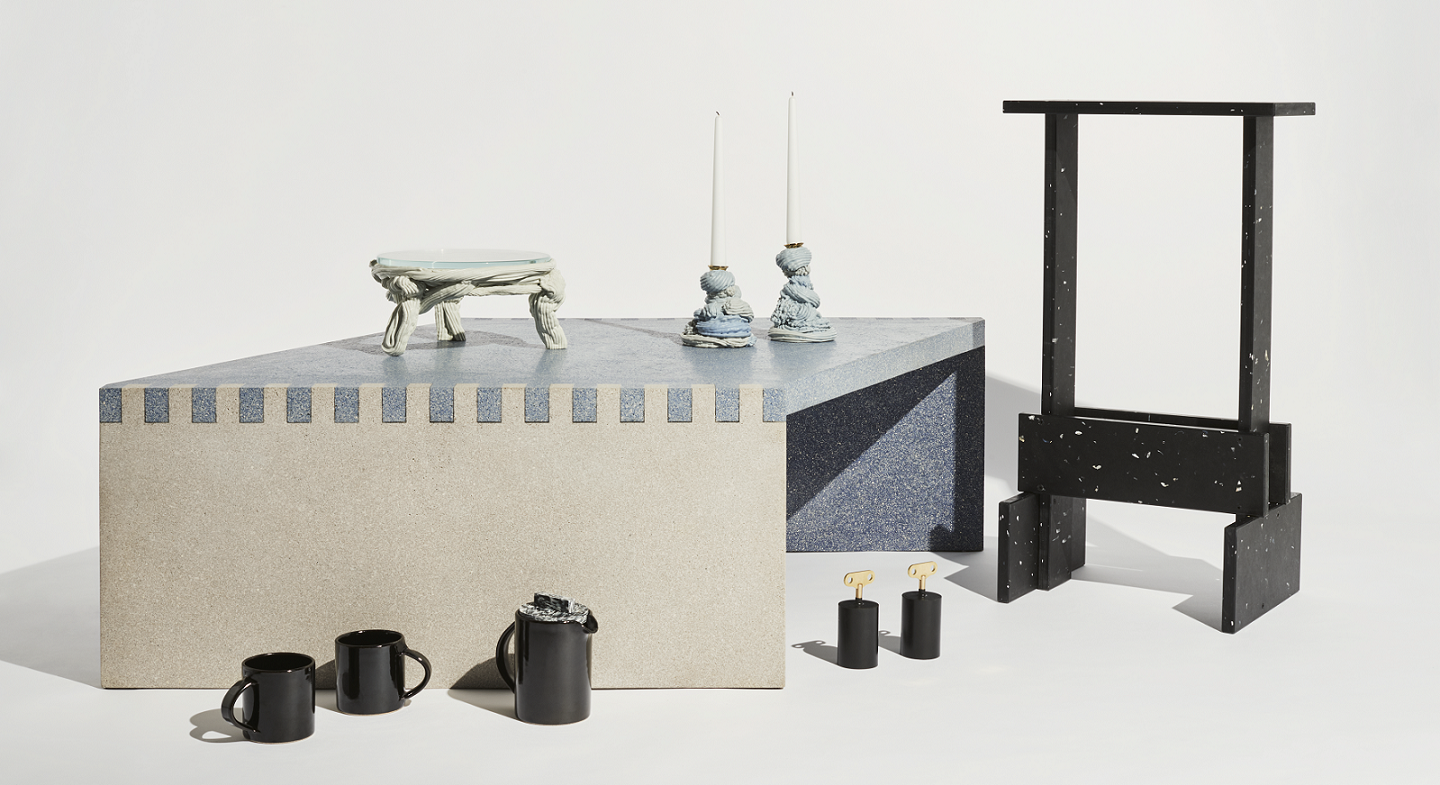 James Shaw works in South London creating bespoke commissions, sculptural objects, furniture and specialises in material research. He has exhibited work in some of the world’s most notable galleries such as The V&A, The MOMA and The Design Museum. His work is also in the permanent collections for the MOMA. The Montreal Museum of Art and the Vitra museum. 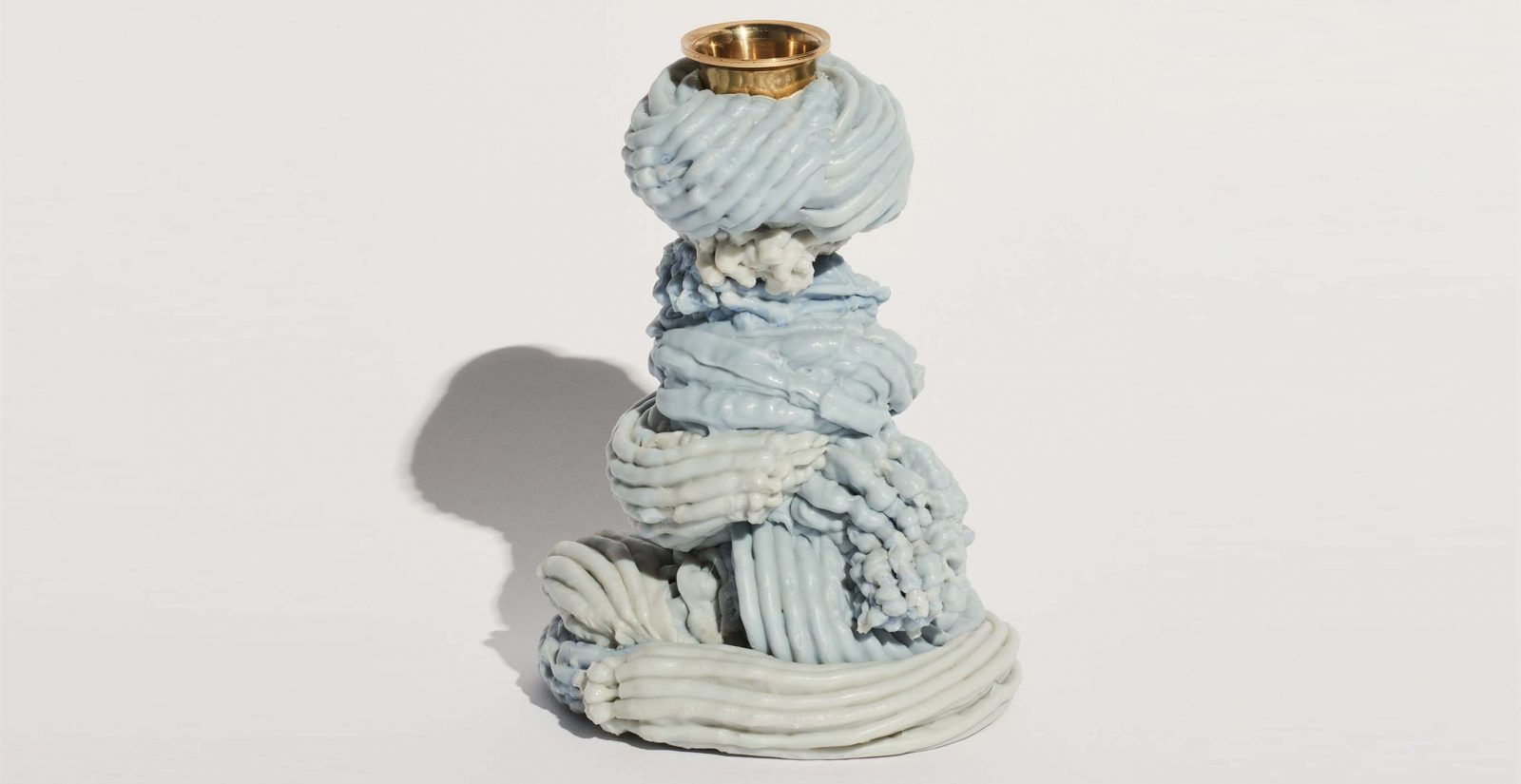 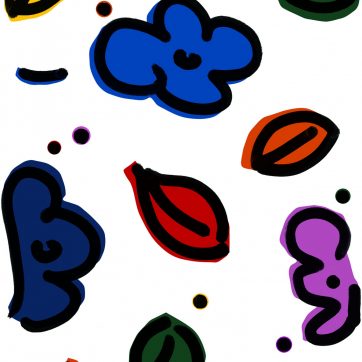 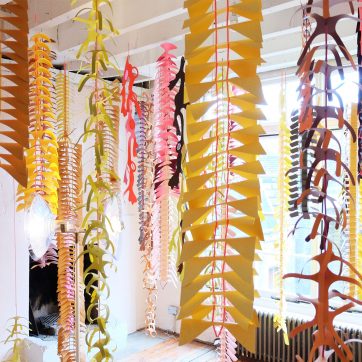 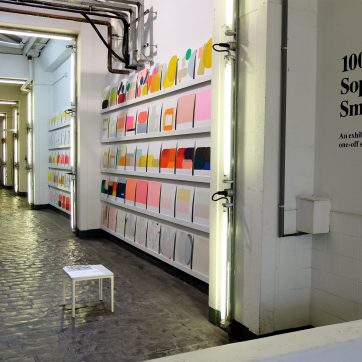