Some London Design Festival projects disappear into the ether – they’re fleeting moments that no matter how creative and inspiring come and go without leaving a trace.

Others like Modern Design Review’s Ready Made Go, which tasks a handful of designers to make new products for London’s Ace Hotel, have year-round sticking power. Each of the designers respond to a real need dictated by Ace’s team – whether it be door handles or a new artwork – with their designs permanently merging into the fabric of the hotel, enriching the space for all that pass through and giving visitors a flavour of the capital’s rich creative scene.

Laura Houseley, the editor of one of our favourite mags Modern Design Review, is the mastermind behind the unique project. Dreaming up its first edition in 2015, Laura seeks out talent creatives to bring into the fold, then perfectly matches their skills, approaches and uses of materials with the objects that the Ace Hotel team desire. These have ranged from the utterly practical (Philippe Malouin’s door handles and Tomás Alonso’s spun-copper ashtrays for example) to the wildly imaginative, as in PATTERNITY’s 2016 climbing wall.

The designers involved in 2018’s edition are yet to be revealed, but to sate our growing anticipation, we caught up with Laura to find out more about the process of putting together Ready Made Go and the ongoing value of the project.

How did the concept for Ready Made Go first come about?

Back in 2014 when Modern Design Review had just launched and Ace Hotel London had just opened, Ace invited me to curate a little exhibition to celebrate London Design Festival in their new space. The speedily put together show was called Super Stimuli and was made up of temporary installations in the hotel. It went down very well, but at the end of the week as the installations were being taken down and the furniture was being packed away we sat down together and bemoaned the wastefulness of time and talent for the week-long show. It seemed a little perverse to have put so much effort into something so transient. So there and then we began talking about devising a new concept that had permanency at its core. I knew that Ace Hotel London (like all busy hotels) had urgent needs for all manner of “stuff”, so the hotel shared with me their current shopping list of products – these were things that they were just about to go out and buy off of the shelf – and I could see that there were objects on there that I could commission and have made instead. And that is the concept for Ready Made Go. We choose objects from the ever-changing list of things that Ace Hotel needs and go to London-based product designers with a brief to design and make them. The designers get a real commission for real objects that will be put to use and be on display in a busy public space and the hotel gets objects that are designed especially for them. In the past three years we’ve made 18 original objects for Ace Hotel London. And the variety is the thing: there is no hierarchy to what is on that list and what I chose so we have made everything from soap dishes to sculpture so far. 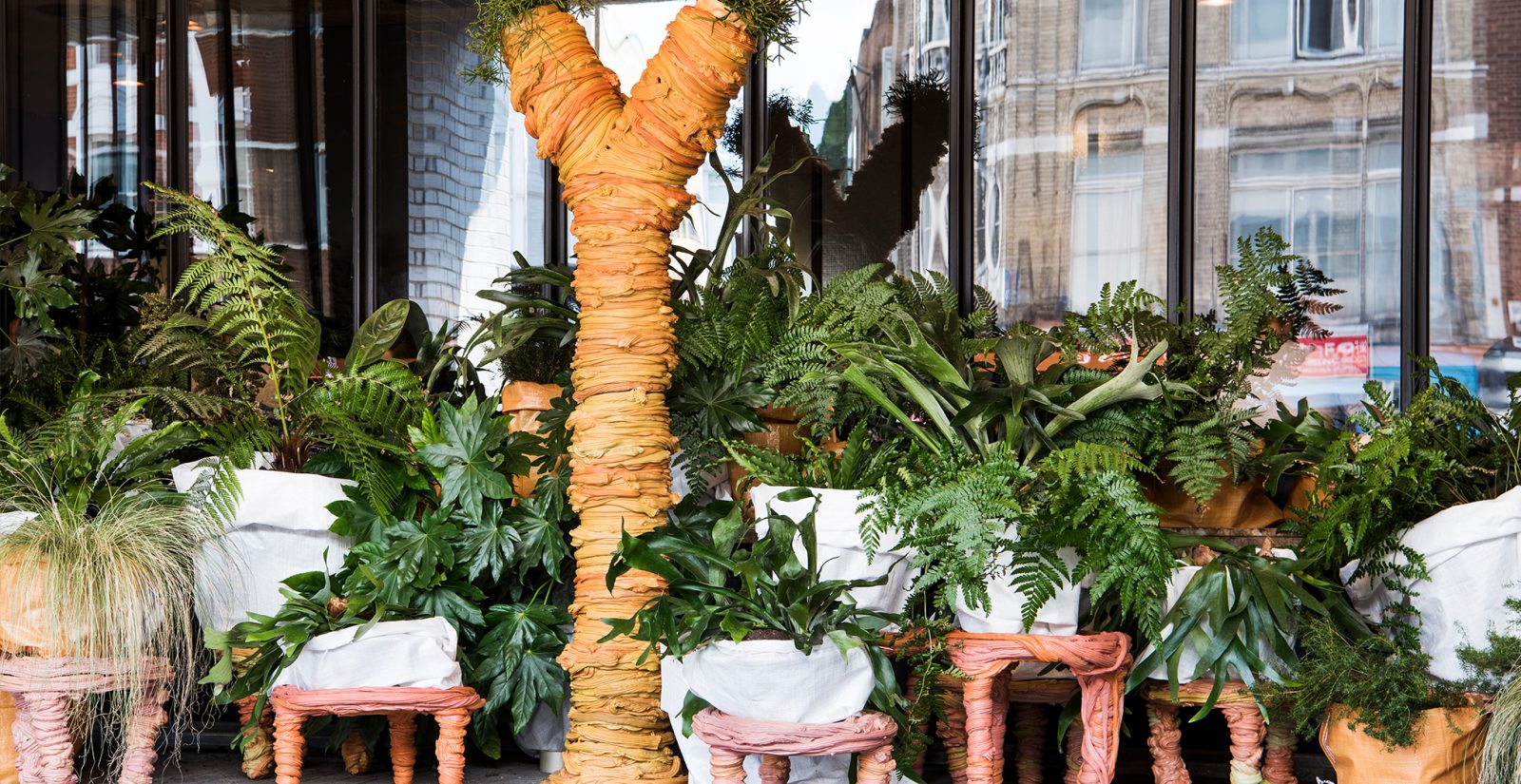 James Shaw at Ready Made Go 3. Photograph by Jorn Tomter

Tell us about the process of commissioning the objects. Do you already know what you’d like each designer to create when you approach them, or is it more of a collaborative process (eg. the designers themselves suggests what they’d like to design)?

I know which item I want the designer to make by the time I am knocking on their studio door. Plus I will have a rough idea of the kind of processes or techniques or materials that they might use and I will have taken a good look at how they work beforehand and will have chosen them specifically for certain qualities I think they can bring to an object. I set out a brief but after that it’s a collaborative process and there is a lot of back and forth.

What informs your selection of designers?

I try to choose designers who are good and those who are the right fit for the commission. The objects dictate who I approach. I purposefully select objects from the Ace list that will demand a diverse selection of designers; some with craft leanings, some industrial designers, some with a material speciality, and also items that allow me to choose from the spectrum of design talent in London – each year we have designers who are established and well known and some who are very much not. I hope Ready Made Go gives a good overview of what is going on in design in London at the moment. 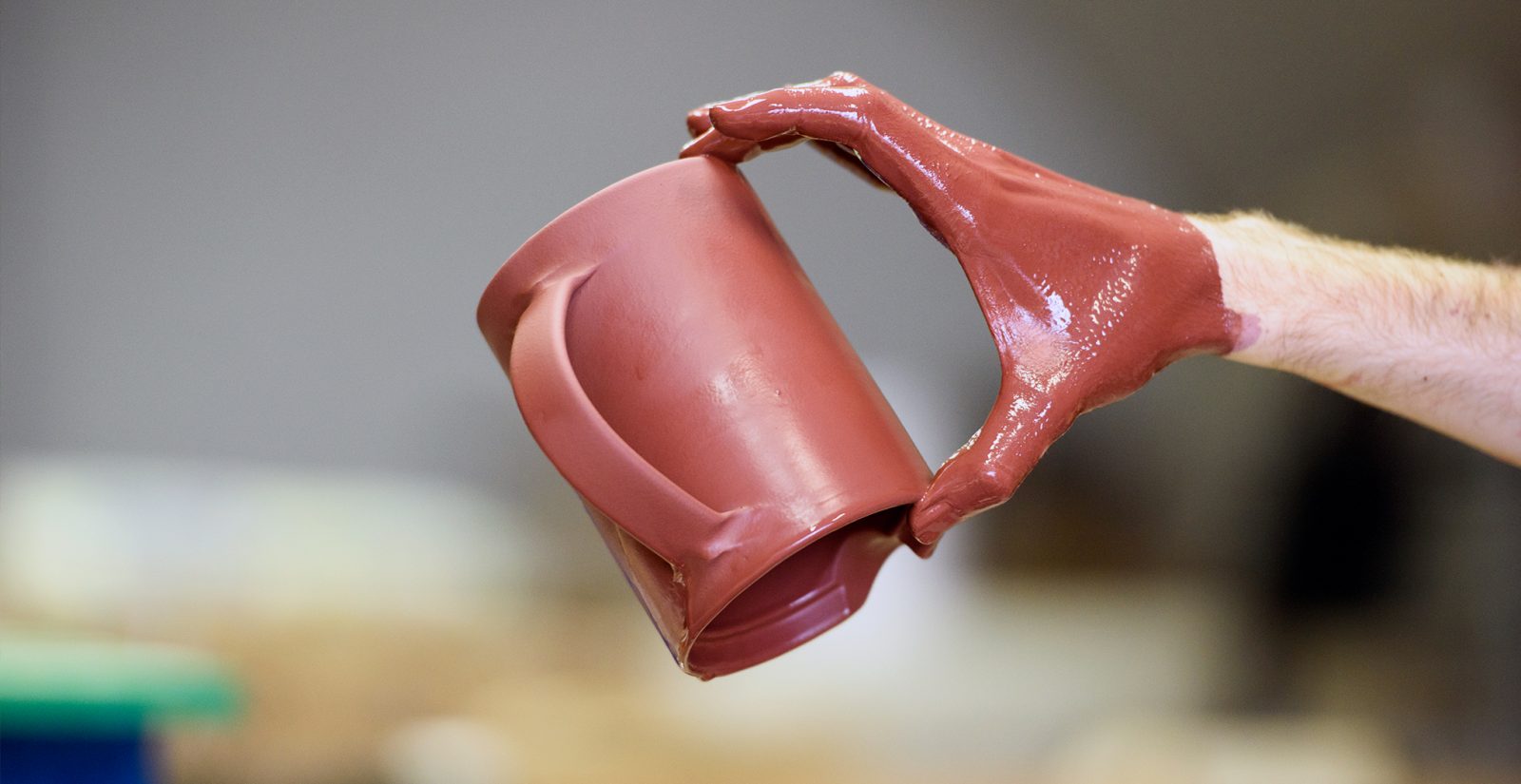 What is the value of exhibiting pieces in the very environment in which they were intended?

It is very true to the spirit of the project that we show the objects in use and for where they were intended. The project is all about making real, working, products so I think it is important that we show them in that capacity. Most of the objects that surround us have been designed speculatively, without any firm idea of who will own them and where they will end up. To create objects with their final destination in mind is very different and I hope it is interesting for the public to be able to experience that.

Do you think there is a difference between designing objects for the home and for a hotel?

Oh yes, very much so. The objects have to stand up to much more rigour and use. Practicalities like washability, safety, steal-ability, issues of mobility and storage are always really high on our list of things to address in the brief.

Besides Ready, Made Go, what else are you working on at the moment?

A new issue of Modern Design Review will be out soon. We’ve been away for a while so I am looking forward to getting back on the newsstand where we belong. MDR is also opening a physical space, a design gallery, later this year. Plus I am co-curating another show for London Design Festival, all about waste plastic: PlasticScene. And lots of other stuff too…

James Shaw at Ready Made Go 3. Photograph by Jorn Tomter 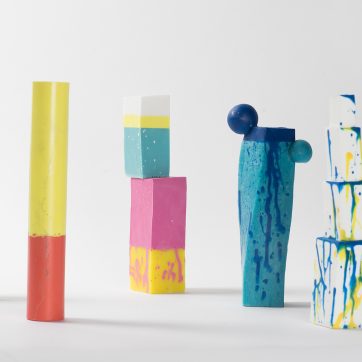 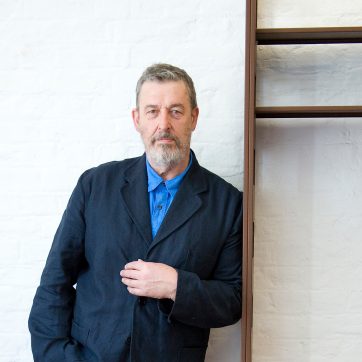 An interview with Sheridan Coakley 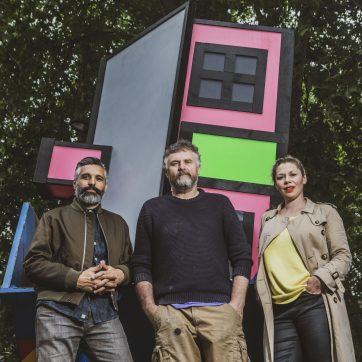