Redchurch Street has changed considerably since Bistrot Walluc opened in 2004 when Luca moved onto the street.

In those days there were mostly art galleries around no 40, while the building where Albion and Boundary are now located was empty. One of the best galleries was Trolley, opened by a talented artist called Gigi from Milan. It was called that because his desk was a modified shopping trolley. And he would often be inside the gallery or workshop at the back, wearing just a white tunic and nothing underneath. Maverick was another well-known place run by Angelo, another creative of German-Italian heritage. He was one of the key characters on Redchurch Street and an excellent events organiser.

Once a month on a Thursday, all the galleries would have an open evening with artists and guests drinking out on the street. Some of these places obtained alcohol licenses in order to organise events and then eventually became bars with the same artwork hanging on the walls. Next to what is now the Boundary was an old abandoned shop that someone had converted into an art gallery, but it was mostly an alternative cocktail bar..

Photographer Lawrence Watson, Angelo’s friend, used to come by for drinks at Bistrot Walluc. He curated the 2014 Oasis exhibition Chasing The Sun: Oasis 1993-1997 at the LondoNewcastle Project Space, 28 Redchurch St, which attracted tens of thousands of visitors. One evening they completely ran out of sparkling wine, so Lawrence popped by to ask if Walluc had any Prosecco. As Luca was a mod in the 80s, two bottles were rapidly traded for a lovely Oasis T-shirt.

Coincidentally, a few years earlier Walluc was hired by the management of Blur’s Alex James to prepare cheese fondue for over 200 guests at his Jarlsberg cheese launch party. The venue was at a huge warehouse on Brick Lane with a DJ, live music and Swiss chalets specially built for the occasion.

Back then, musicians were always hanging out on Redchurch Street. Eddie Piller, ultra famous mod and co-founder of Acid Jazz Records, had his little office round the corner on Bethnal Green Road. He and Luca met once in 1985 at a mod party in Milan where he was DJing, then many years later they bumped into each other again on Redchurch Street. Then there was the 2012 film Riot on Redchurch Street by Trevor Miller, portraying the grittier side of Shoreditch through a love triangle between a rock and roll manager and two of his clients. Filming the race riot scene took place at 28 Redchurch Street (famous!) with the creation of a fake mosque close to the actual one.

In the old days, The Owl & Pussycat pub was run by Rob, a real East End character with a boxer’s nose, nice and friendly if one knew him, very firm if one didn’t. His wife Maria and her daughter both worked with him. The brown leather chairs were battered and cut up, the velvet chairs faded, while the carpet told a hundred stories. The crowd was a nice mix of locals and artists, so the atmosphere was fantastic.

And just beside the pub was a greasy spoon run by Ron, an old guy from Piacenza, Italy, whose family came to England around the early 1900s. The shop exterior was blue and there were no signs apart from a large faded Pepsi sign painted above the entrance. It was a charming old school cafe, serving full English breakfast and a few basic pasta dishes. The dining area was dark and narrow, with an Italian map on the wall. The kitchen was downstairs and they also had access to a small open courtyard. Ron had been in the trade for decades and would serve food to white van drivers early in the morning. He eventually left as he had a bad leg and needed to retire, so the place remained empty for a long time until a nice couple turned it into a trendy Bangladeshi restaurant.

The early gigs at Bistrot Walluc were simple affairs, occasional nights with just vocals and guitar. Luca said he always wanted to have gigs at the bistrot because in the late 90s he used to be in a London-based Italian band called Dynamica. Then these became more frequent and Jazz Mino was one of many regular artists, while underground musicians from Italy would stop by to perform while visiting London. Later when he had to travel more often to Morocco to renovate his riads, Bistrot Walluc became bookings only or for special occasions like fancy dress parties in ski attire. Walluc is now opening again with more gigs featuring its resident artists, as well as new performers, to keep the tradition of live music going on Redchurch Street.

Back then, musicians were always hanging out on Redchurch Street. 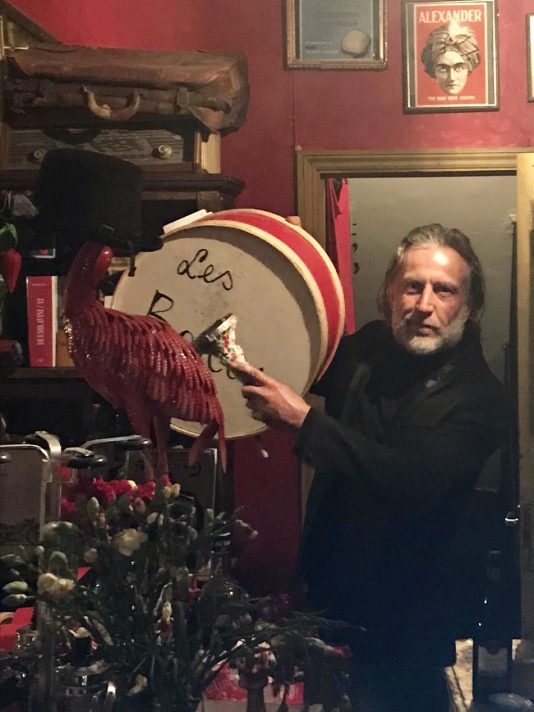 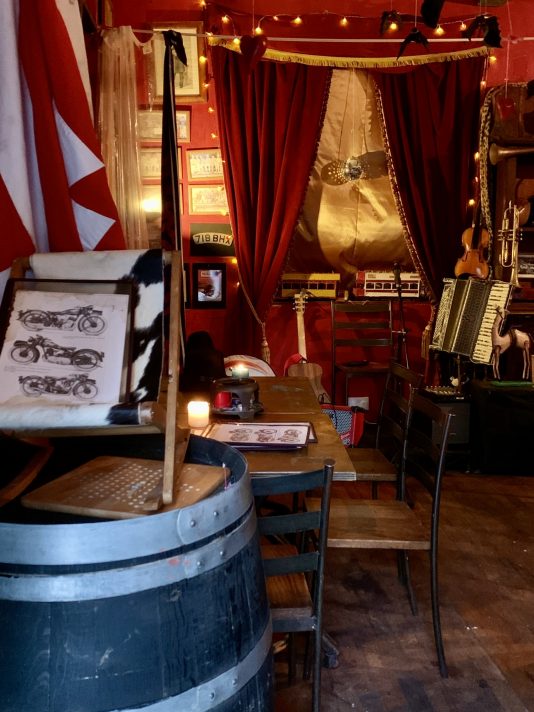 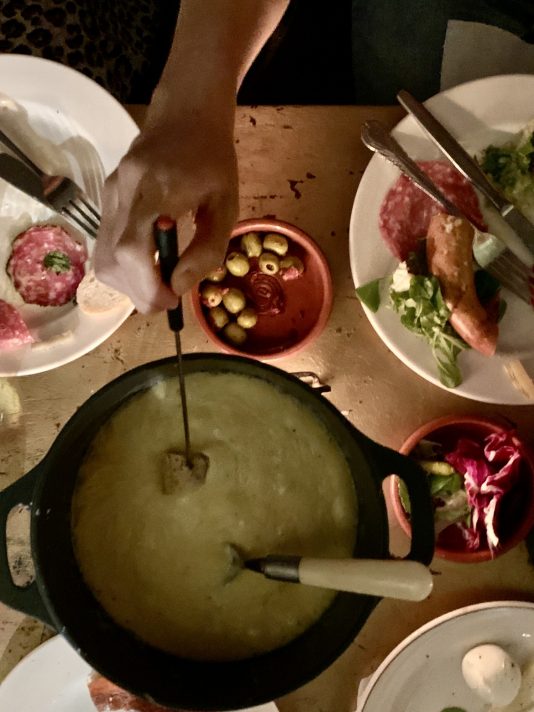 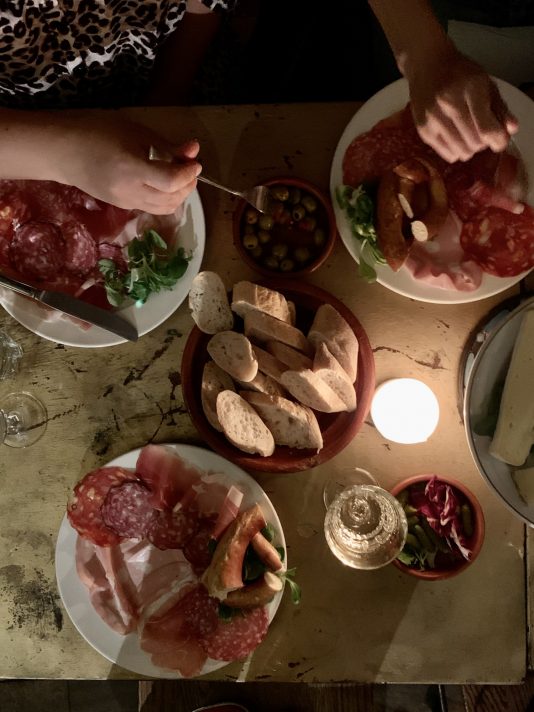 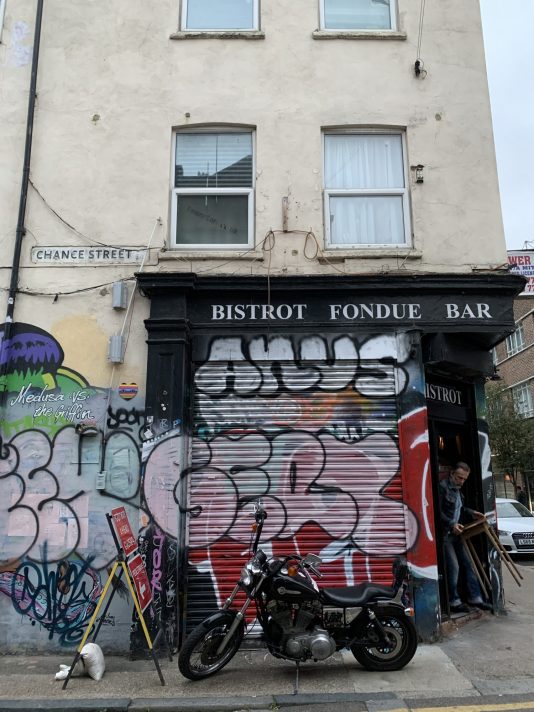 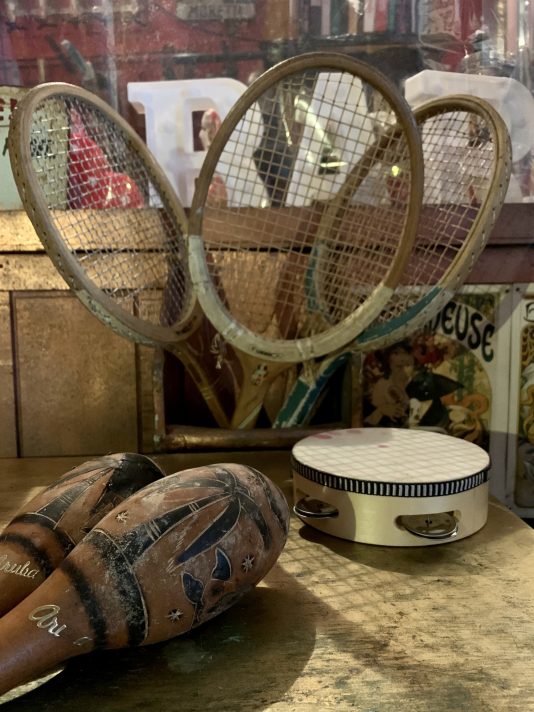 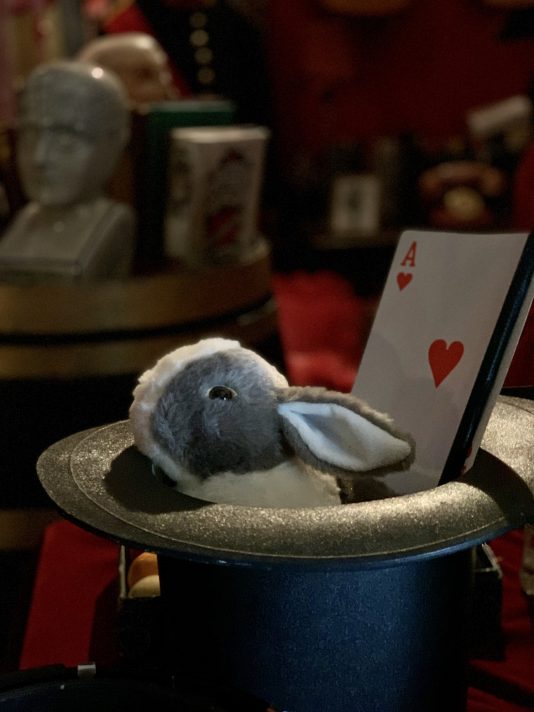 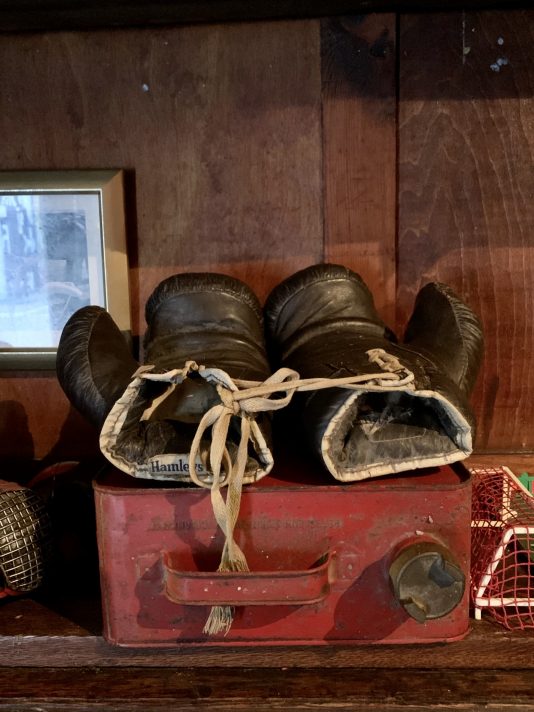 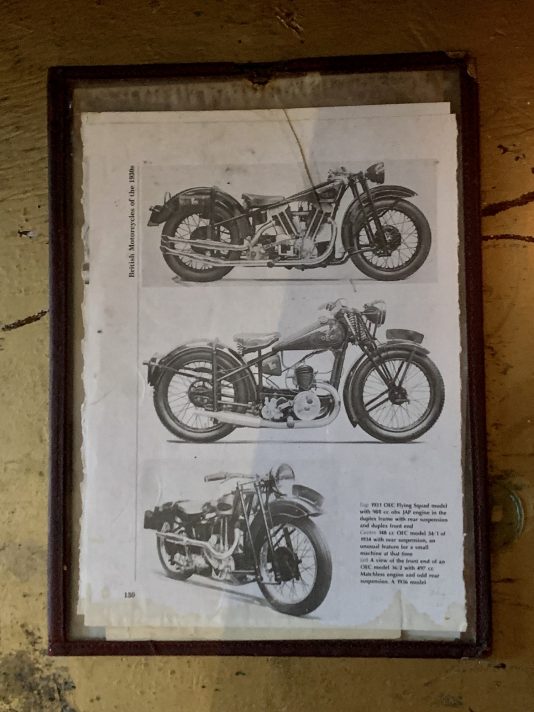 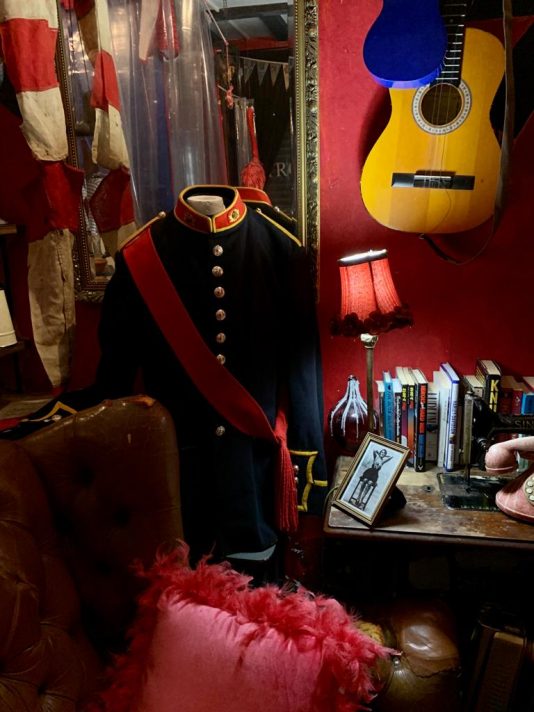 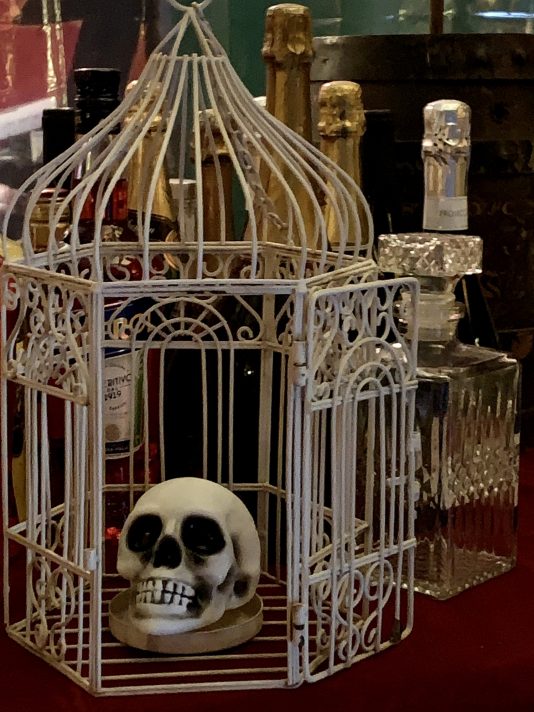 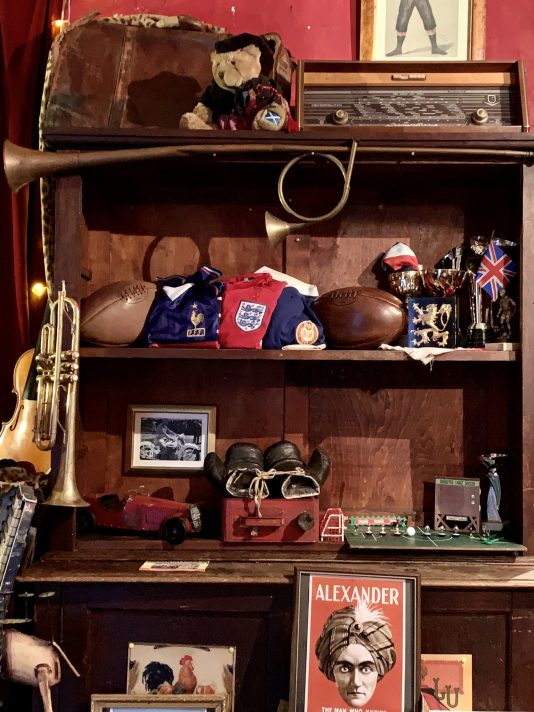 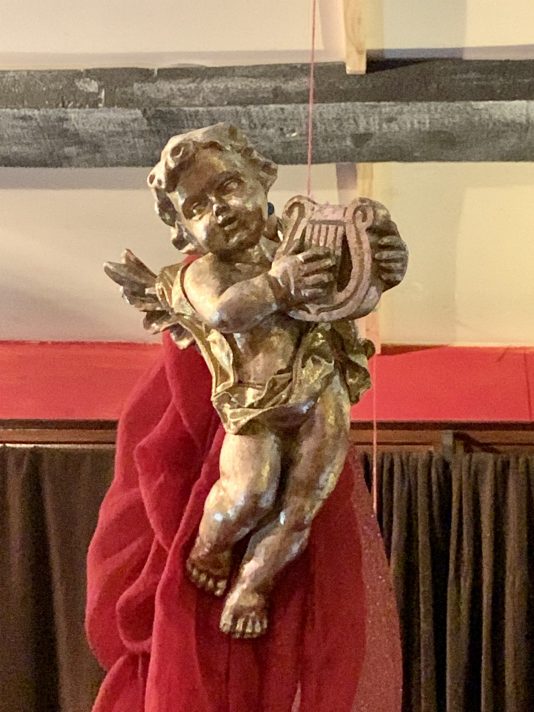 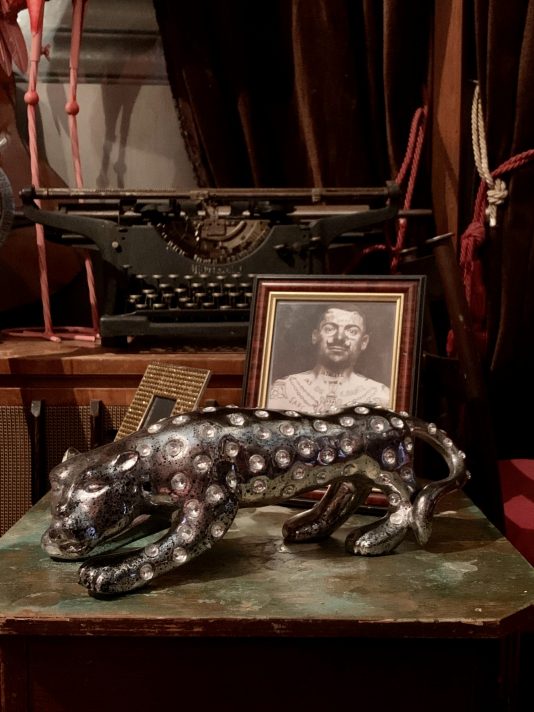 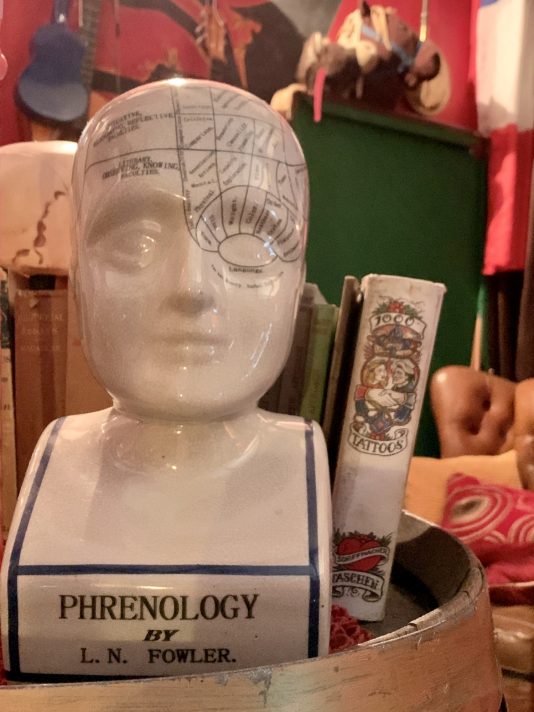 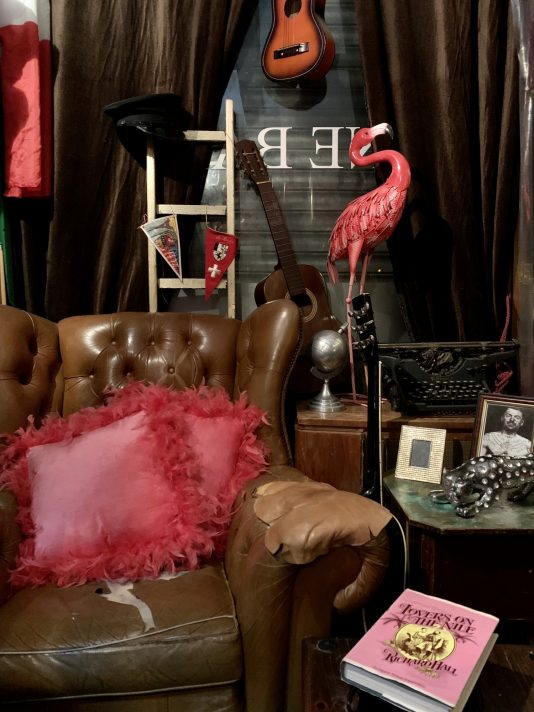 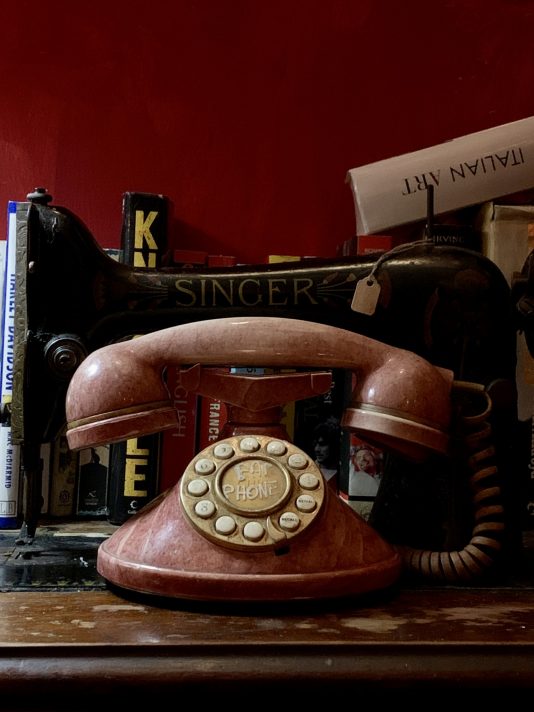 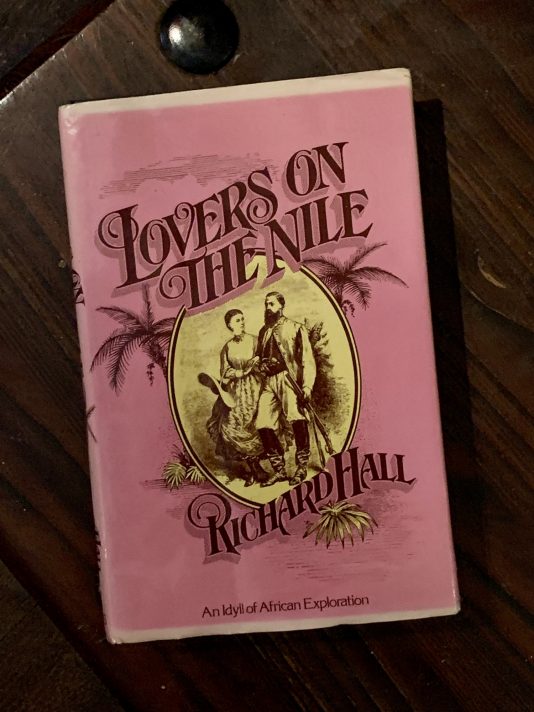 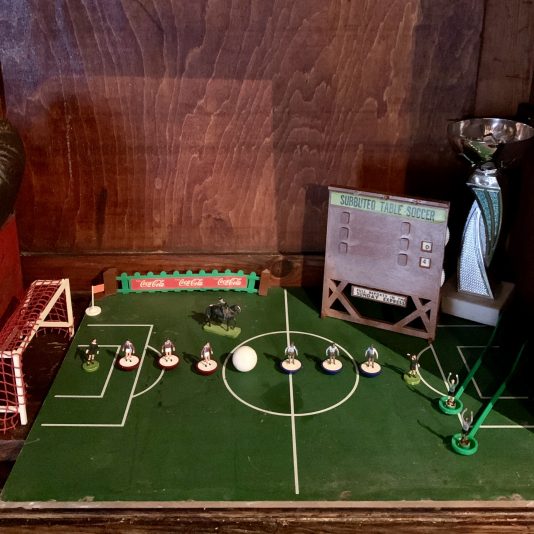 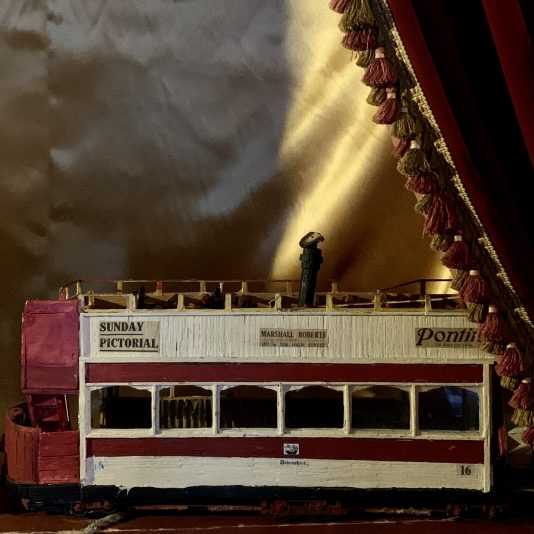 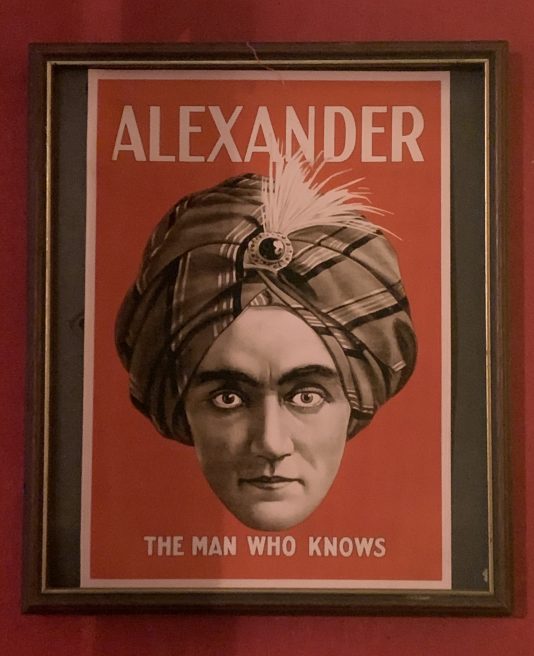 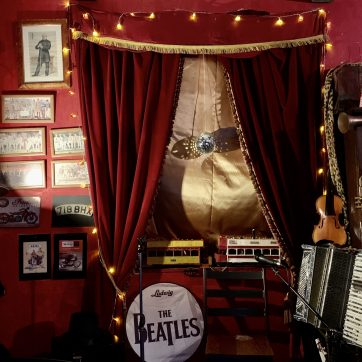 Bistrot Walluc has been serving fondue on Redchurch Street since 2005, but remains a hidden destination for those looking for something a little off the…