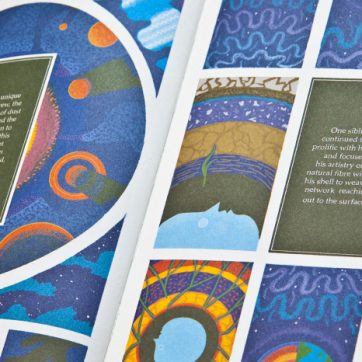 Independent illustration and graphic novel publisher Nobrow Press launched from 62 Great Eastern Street in the winter of 2008. Nobrow Press were quickly recognised as a leader in book design and are now a leading publisher of outstanding graphic novels and children's books. In early 2010 they opened the Nobrow Shop on Great Eastern Street above their print studio where they showcase the very best in comics, children's books and artist monographs from around the world.