Omar Ortiz Franco is a Mexican architect and designer. His new venture, La Muerte Tiene Permiso, is based between Mexico and Europe. For this year’s Shoreditch Design Triangle, he will have his debut appearance in the UK, courtesy of Milagros.

The brand’s unusual name translates as ‘death has permission’. To Franco, it has come to mean that though death comes for us all, if we can spend a life time imparting meaning and memory to the objects that surround us, it will not have been in vain. The phrase is also the title of a well-renowned short story by 20th century Mexican writer Edmundo Valadés, wherein a group of campesinos (farmers) band together to get revenge on an unfair mayor. It’s a much-cherished tale of social justice and worker solidarity – fitting for a brand that champions the work of small-scale artisans and bringing them to a discerning European clientele for a fair price.

Indeed, La Muerte Tiene Permiso has a curated range of homewares made by skilled craftspeople working in traditional techniques. Much like Tom Bloom of Milagros, Franco travels the country, building relationships with small family-run workshops and individual artisans, with particular emphasis on the areas around Oaxaca and Tonala, Jalisco. These tend to be small operations working with local materials such as clay and volcanic stone, who prioritise environmental concerns such as water usage. The end products, informed by Franco’s twenty-first century design vision, are minimalist, geometric designs; often using single colours in matte finishes, and relying on simple curves or geometric shapes. There is handblown recycled glassware and a great variety of ceramics. Particularly noteworthy are La Muerte’s black pottery, which riffs on its lineage as a distinctly Mexican craft, but makes for eminently contemporary ceramics. 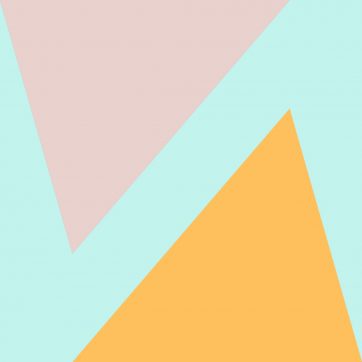