British product designer Lee Broom founded his company in 2007 and since then has built a reputation for creating over 100 original, handcrafted furniture, lighting, and accessories under his own brand name. Lee Broom products are retailed around the world by a network of around 200 specialist dealers, with most pieces expertly assembled at the Lee Broom factory in East London.  He has collaborated with global luxury brands such as Christian Louboutin, Mulberry, Bergdorf Goodman and Wedgwood and won over 30 awards, including Elle Decoration International Design Awards, Best Lighting for Eclipse collection, 2019 as well as British Designer of the Year and The Queen’s Award for Enterprise presented by Her Majesty The Queen in 2015. In 2020 Lee Broom designed The Penthouse, a duplex in New York. He also has a flagship showroom in Shoreditch in London. 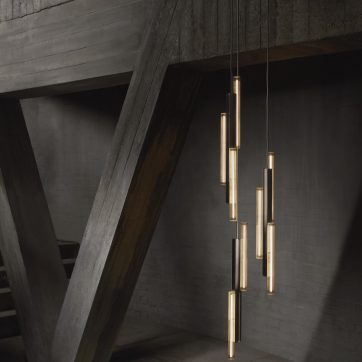 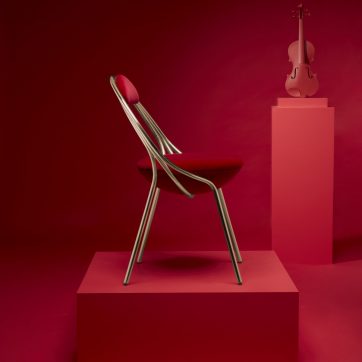 Lee Broom presents Maestro, the debut of a new virtual presentation and film.

Lee Broom presents Maestro, the debut of a new chair and an engaging virtual presentation. 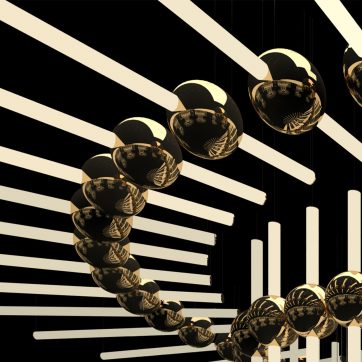 An experiential showcase that plays with kaleidoscopic impressions. 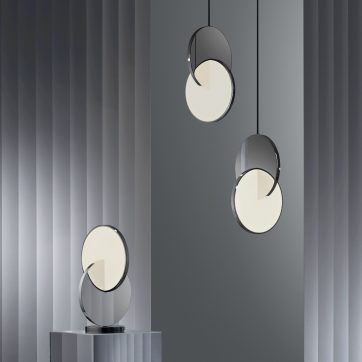 Lee Broom reflects on his decade in design, reimagining his iconic pieces in all-black.